The United States Environmental Protection Agency ("U.S. EPA") recently announced its 2015 enforcement statistics, noting that for fiscal year 2015, U.S. EPA initiated enforcement actions resulted in $404 million in penalties and fines.  In addition, companies were required to invest more than $7 billion to control pollution and remediate contaminated sites; convictions for environmental crimes resulted in 129 years of combined incarceration for convicted defendants; and there was a total of $39 million committed to environmental mitigation projects that benefited communities throughout the United States.

The largest single penalty was the result of a Clean Air Act settlement with two automobile manufacturers that resulted in a $100 million penalty, forfeiture of emissions credits and more than $50 million being invested in pollution control and abatement measures.  U.S. EPA's 2015 enforcement numbers were up from 2014 ($100 million in fines and penalties collected in 2014).

The Hong Kong Stock Exchange announced this week it will require listed companies to strengthen reporting on environmental, social and governance (ESG) matters, responding to investor demand for greater transparency in these areas. Many changes will take effect January 1, 2016. A transition to mandatory reporting for key performance indicators such as greenhouse gas emissions will phase in by January 1, 2017.

On Saturday, December 12th, the 195 parties to the COP21 in Paris agreed to a historic agreement aimed at reducing greenhouse gas emissions from both developed and developing nations. The Paris Agreement aims to keep global temperatures to "well below 2 °C above preindustrial levels."

The agreement is an ambitious accomplishment, more than nine years in the making. However, many climate change activists are claiming it does not go far enough to prevent significant harms from climate change. For example, due to pressure from the United States, the agreement does not say that developed nations "shall" commit to reducing GHG emissions. Instead, the agreement states that developed nations "should" commit to reducing GHG emissions. In addition, the agreement discusses the need for $100 billion a year from developed nations to help developing nations mitigate and adapt to climate change impacts. However, in the final agreement, the $100 billion figure is only mentioned in the non-binding preamble. Many of these changes were pushed by the United States in an attempt to craft an agreement that will not need to be approved by the republican-lead Congress.

President Obama commented after the Paris Agreement was finalized, stating that “[t]his agreement sends a powerful signal that the world is fully committed to a low-carbon future. We’ve shown that the world has both the will and the ability to take on this challenge.” On the other side of the political spectrum, Senate Majority Leader Mitch McConnell stated that President Obama was "making promises he can't keep" and that the agreement was "subject to being shredded in 13 months."

Posted at 11:44 AM in Allison A. Torrence, Climate Change, Greenhouse Gas, Sustainability | Permalink 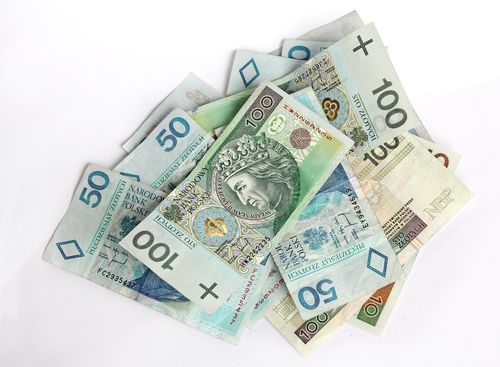 Delegates from almost 200 nations worked through the night on Friday and into Saturday, working to create the 48-page “Draft Paris Agreement,” made public on Saturday, December 5th. The draft agreement will be the subject of continued negotiations this week in Paris, with the goal of finalizing a long-term climate change agreement among all parties by the end of the week.

The draft agreement contains many options that will need to be agreed on by negotiators, including:

The Corporate Environmental Lawyer blog will continue to track developments from Paris and provide insight and analysis over the week ahead. 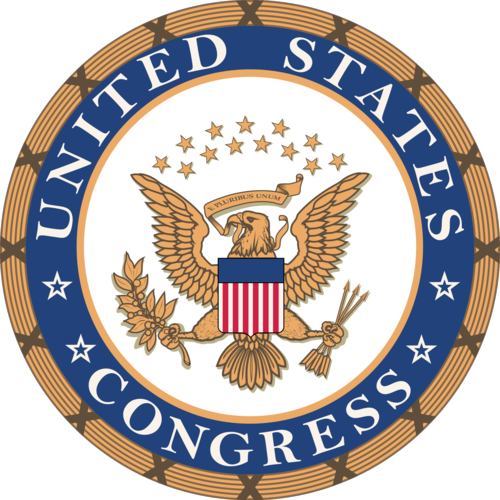 As the President and other top officials participate in climate change negotiations at the COP21 in Paris, lawmakers back home are pushing to maintain a role in determining U.S. climate policy. Specifically, House Republicans have proposed a resolution regarding the President’s authority in the COP21 negotiations. House Concurrent Resolution 97, introduced on Nov. 19th by Rep. Mike Kelly (R-Pa.), expresses the view that “the President should submit to the Senate for advice and consent the climate change agreement proposed for adoption at [COP21].” The resolution expresses concerns that the agreement coming out of COP21 will contain enforceable targets and timetables for GHG emissions reductions and that the U.S. will be expected to “commit billions of dollars in taxpayer money to fund the Green Climate Fund and other financial mechanisms to fund mitigation and adaptation projects in developing countries.” Thus, the resolution would establish that Congress believes that  any commitments made by the U.S. at COP21 will have no effect until submitted to the Senate for advice and comment. The resolutions goes further to suggest that Congress would refuse to consider any funding for the Green Climate Fund until all agreements are submitted to the Senate for advice and consent. The resolution has been referred to the House Committee on Foreign Affairs.

In a related action, on Dec. 1st, the House passed two resolutions (S.J.Res. 23 and S.J.Res. 24) disapproving of the Administration’s GHG regulations applicable to existing and new power plants. The Senate voted last month to approve identical motions. The President is expected to veto these resolutions.

Meanwhile, the American Sustainable Business Council (ASBC), a group of 200,000 businesses and 325,000 business executives, owners, and investors, has drafted a letter to Congress expressing the group’s support for climate negotiations in Paris and calling on Congress to not interfere. They urge Congress to “allow the climate experts, business and civic leaders and negotiators to craft an effective agreement in Paris.” ASBC is encouraging members of the public to sign on in support of their letter.

CERES is urging world governments meeting now at the COP21 this week in Paris to produce a strong climate agreement. CERES believes that recent actions confirm that the business and financial communities support clean energy and a low-carbon transition. The actions cited by CERES include: