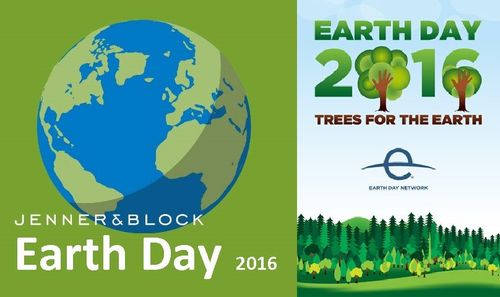 One of the most significant environmental and energy policy issues today is climate change. One of the biggest events of the past year in environmental and energy policy was the Paris COP21 talks. More countries than ever have pledged to significant carbon cuts, yet in many people’s views, those pledges fall short of what a lot of scientists say is necessary. A recent interview of United Nations Secretary-General Ban Ki-moon with Kimberly Strassel, a member of The Wall Street Journal (WSJ) editorial board, highlights some of the challenges.

The WSJ found that attitudes toward climate change differ markedly by region of the world and by political affiliation: 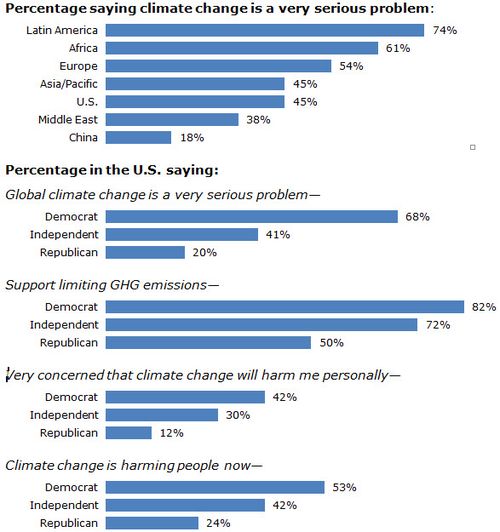 The U.S. has a plan to reduce emissions by 28% but the proposal is the subject of ongoing litigation. In his interview, Secretary-General Ban Ki-moon expressed concern over the impact internationally if the U.S. cannot obtain approval to meet its commitments to reduce GHG. President Obama has said that climate change is a bigger threat than terrorism and when asked if he agreed, the Secretary-General noted that “….longer term, it is a much, much more serious issue....concluding that climate change does not respect any borders. It affects a whole humanity, it affects our planet Earth.”