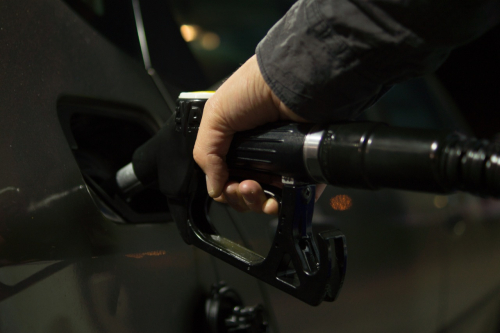 As previously reported by my colleague Lynn Grayson, ExxonMobil has faced a recent onslaught of scrutiny over allegations that fossil fuel companies had committed fraud by downplaying the effect of climate change on their businesses.  These matters include a subpoena issued by the U.S. Virgin Islands’ Attorney General’s office related to allegations of violating two state laws by obtaining money under false pretenses and conspiring to do so; and New York Attorney General Schneiderman’s investigation where documents have been subpoenaed to determine whether the company misled investors about the dangers climate change posed to its operations.

Two events last week suggest that this fight will not end anytime soon.

We will continue to monitor developments on this heated situation.