U.S. EPA Says Sorry But We Don’t Have to Pay for Gold King Mine Spill 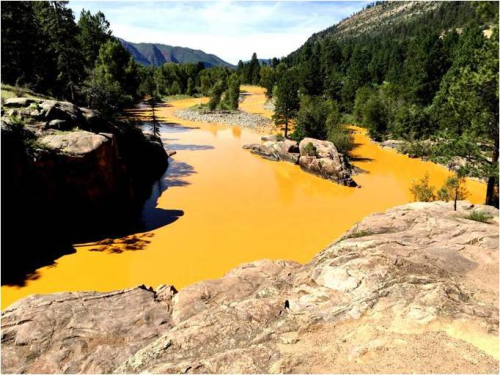 On Friday, January 13, 2017, notwithstanding its previous promises to take full responsibility for the Gold King Mine environmental spill, U.S. EPA, with guidance from the United States Department of Justice, concluded that it was not legally liable to pay compensation for administrative claims for the Gold King Mine disaster under the Federal Tort Claims Act. According to U.S. EPA, the Federal Tort Claims Act does not authorize damages for discretionary acts by federal agencies (i.e., actions which require the exercise of judgment on the part of the agency). Because U.S. EPA was conducting a site investigation of the gold mine pursuant to CERCLA, the agency’s actions are considered a discretionary function under the law (at least according to U.S. EPA).

Not surprisingly, this action by U.S. EPA was blasted by New Mexico lawmakers and the Navajo nation with lawmakers vowing to continue to press for legislation that would hold U.S. EPA fully accountable for the spill. Moreover, U.S. EPA’s conclusion that it has no responsibility for administrative claims is likely to be challenged as aggrieved parties have six months from the date of denial to challenge U.S. EPA’s decision.