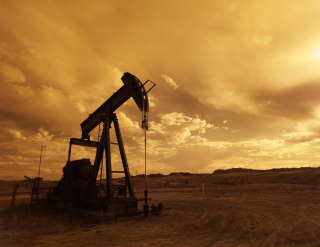 The Methane Rule was part of the Obama Administration’s Climate Action Plan, aimed at reducing greenhouse gasses (GHGs) from various industries. While many of the past administration’s climate change regulations focused on carbon dioxide emissions, methane is an important GHG because it has over 25 times the warming potential of carbon dioxide.

Under the CRA, Congress can vote to repeal regulations within 60 legislative days of their completion. When a regulation is repealed under the CRA, current and future administrations are prohibited from issuing any substantially similar regulations. Since President Trump took office, Congress and the White House have repealed more than a dozen regulations promulgated at the end of the Obama Administration. With the Methane Rule set to be the next regulation repealed, three Republican Senators decided to join with the Democrats and vote against the resolution – Senators John McCain of Arizona, Lindsey Graham of South Carolina and Susan Collins of Maine.

Now that the Senate has rejected efforts to repeal the Methane Rule, it remains good law unless and until BLM takes new regulatory action to amend or replace it through traditional rulemaking procedures. More information about the Methane Rule can be found on the BLM website.