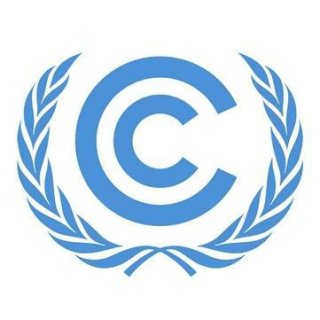 On Thursday, June 1, President Trump announced his intention to withdraw the United States from the landmark Paris Agreement on Climate Change. As we previously reported, the Paris Agreement was adopted on December 12, 2015, at a meeting of the 195 parties to the United Nations Framework Convention on Climate Change (UNFCCC). The historic Paris Agreement is designed to reduce greenhouse gas emissions from both developed and developing nations. Specifically, governments must take actions to limit global temperature rise to well below 2 degrees Celsius, and to strive to limit global temperature rise to 1.5 degrees Celsius. The Paris Agreement also requires developed countries fund investments to assist developing countries meet the Agreement’s goals and adapt to climate change impacts.

Specifically, Article 28 of the Paris Agreement states that:

At any time after three years from the date on which this Agreement has entered into force for a Party, that Party may withdraw from this Agreement by giving written notification to the Depositary.

World leaders have responded to the President’s decision to abandon an international agreement signed by every country in the world other than Syria and Nicaragua. President Trump indicated that he wants to renegotiate a new climate deal, but Italian Prime Minister Paolo Gentiloni, German Chancellor Angela Merkel and French President Emmanuel Macron rebuked President Trump in a rare joint statement:

We deem the momentum generated in Paris in December 2015 irreversible and we firmly believe that the Paris Agreement cannot be renegotiated since it is a vital instrument for our planet, societies and economies.

In the United States, many businesses, cities and states have reacted to the President’s announcement by pledging to meet the United States’ emissions reductions targets under the Paris Agreement. As reported by various news outlets, former New York City Mayor Michael Bloomberg is coordinating a group of 30 mayors, three governors, dozens of university presidents and over 100 businesses, which want to submit a plan to the UNFCCC documenting efforts to reduce greenhouse gas emissions.