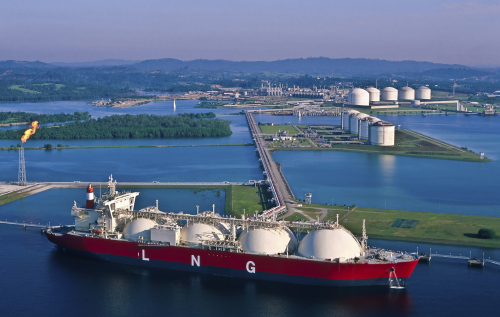 On November 1, 2017, the United States District Court of Appeals for the D.C. Circuit rejected the Sierra Club's National Environmental Policy Act (“NEPA”) challenges to the Department of Energy’s (“DOE”) authorization of export of liquefied natural gas from three facilities in Louisiana, Maryland, and Texas. The court noted that its decision in Sierra Club v. U.S. Department of Energy (Freeport), 867 F.3d 189 (D.C. Cir. 2017) was largely determinative of the Sierra Club’s challenges to the LNG exports from these three facilities. In the Freeport decision, the court agreed that DOE had provided a reasoned explanation as to why DOE believed the indirect effects pertaining to increased gas production were not reasonably foreseeable.  The court also found that DOE did not violate NEPA when declining to make specific projections regarding the environmental impacts associated with the increased production. The Freeport court also acknowledged that DOE had adequately considered the downstream greenhouse gas emissions resulting from the indirect effects of the LNG exports.

Notwithstanding the Freeport decision, the Sierra Club continued to challenge DOE’s authorizations for LNG exports for these three facilities, arguing that DOE’s reliance on an Environmental Assessment that found no significant impact (as opposed to an Environmental Impact Statement) is contradicted by evidence in the record. The court rejected this argument, noting that an agency’s finding of no significant impact will only be reversed if the decision was arbitrary, capricious, or an abuse of discretion which the court concluded was not supported by the record evidence. The Sierra Club also argued that DOE failed to consider the distributional impacts when evaluating “public interest” under the Natural Gas Act. However, the court noted that DOE had in fact considered the distributional impacts of the LNG exports.