In the Absence of Any Federal Movement, States Continue to Attempt to Legislate Carbon Rules or Taxes 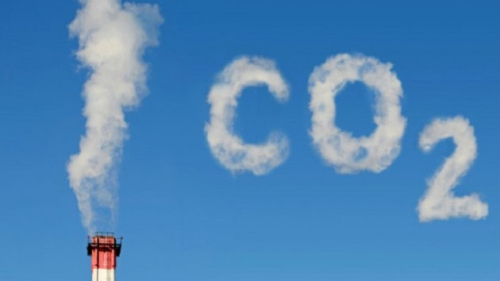 As reported in Salon and Law360 (sub. req.), states, the “laboratories of democracy,” continue to attempt to experiment with legislation carbon rules or taxes. Washington and Oregon are the latest examples, although such efforts have so far failed. Washington’s proposal would have taxed carbon emissions, whereas Oregon’s proposal would have established a cap-and-trade program.

After the Washington tax bill failed, a coalition of environmental, community and labor groups filed a proposed citizens’ initiative that would put a price on carbon emissions. The proposal would charge $15 per metric ton of carbon content of fossil fuels and electricity sold or used in the state starting in 2020. It would increase by $2 a year in 2021 until the state meets its carbon emissions reduction goal for 2035.

As of February of this year, as reported in Law360 (sub. req.), 10 states have released bills to combat climate change and raise revenue by using the tax system, with some 30 different bills in play. According to this report, the range of carbon taxes are from $5-35/ton (bills in Vermont set the base rate at $5 per ton of carbon while bills in New York set it at $35 per ton).

These state-level efforts underscore the challenge of convincing the public and a broad base of stakeholders to act on a problem that Congress first tried to address over a decade ago, most famously through the McCain-Lieberman Climate Stewardship Act of 2003 and the Waxman-Markey American Clean Energy and Security Act of 2009. Interestingly, it may be this patchwork of state-level action that induces Congress to act sometime in the future.