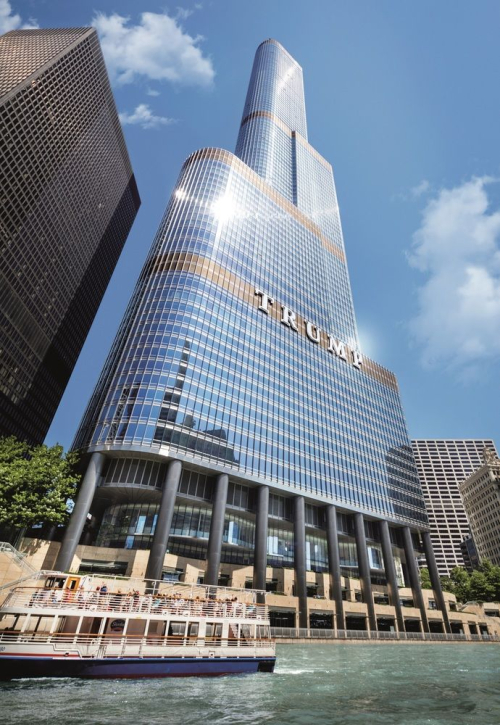 In a recently filed lawsuit in Cook County Circuit Court, the State of Illinois accused Trump International Hotel & Tower of violating multiple clean water laws and endangering fish and aquatic life in the Chicago River. The lawsuit, filed on August 13, 2018 by Illinois Attorney General Lisa Madigan, alleges that the Trump Tower’s water intake cooling system failed to comply with state and federal permit requirements, which are designed to limit the number of fish killed by the intake screens or sudden changes in pressure and temperature caused by the cooling system.  The state’s lawsuit further alleges that the Trump Tower's National Pollutant Discharge Elimination System permit (“NPDES Permit”) expired on August 31, 2017, and that the building had been operating without a permit for nearly a year.

The 1,400 ft. skyscraper is one of the city’s largest users of river water. In order to cool the tower, the building, like most other buildings along the river, uses a water intake cooling system that siphons approximately 20 million gallons of water per day (“MGD”) from the Chicago River. After being utilized to cool the building, this water is subsequently pumped back into the river up to 35 degrees hotter than its original temperature. Because the building's intake system withdraws more than 2 MGD, the building must comply with regulations promulgated under Section 316(b) of the Clean Water Act (“CWA”). According to the attorney general’s lawsuit, these regulations required Trump Tower to document the efforts it has taken to minimize the impact of its intake system on the river’s fish and other aquatic life—actions which the lawsuit claims the building failed to complete. According to a Chicago Tribune article published in June 2018, Trump Tower is the only building relying on water from the Chicago River that has failed to document these efforts.

In May 2017, Trump Tower submitted a delayed application to renew its then expiring NPDES permit. Despite the building’s alleged failure to timely submit a permit renewal request, it appears the Illinois Environmental Protection Agency (“IEPA”) had been preparing to reissue the Trump Tower’s NPDES Permit as recently as last January. However, the agency changed course after several environmental groups threatened to sue prompting the agency to delay reissuance of the NPDES Permit.

Representatives of the Trump organization have responded to the lawsuit with criticism. “We are disappointed that the Illinois Attorney General would choose to file this suit considering such items are generally handled at the administrative level,” stated a representative for the Trump Organization. “One can only conclude that this decision was motivated by politics.”

Environmental groups responded positively to the lawsuit. The Illinois Chapter of the Sierra Club and Friends of the Chicago River, which had jointly announced their own plans to bring suit against Trump Tower last June, stated that they looked forward to assisting in the state’s lawsuit “to assure an outcome that addresses the permit violations, protects additional aquatic life from harm, and makes the river healthier for fish."

This is not the first time Attorney General Madigan has gone after Trump Tower for discharge violations. In 2012, the State sued Trump Tower for failing to obtain a permit for the same intake system. The 2012 lawsuit resulted in Trump Tower agreeing to pay $46,000 in fines and obtaining the proper permitting. In its most recent lawsuit, the State is seeking a preliminary and (after trial) permanent injunction to stop Trump Tower from using its cooling water intake system. In addition, the complaint seeks $10,000 in daily penalties. In an interesting twist, it appears that industry groups previously urged the Trump Administration’s Environmental Protection Agency to overhaul or eliminate the CWA’s cooling water intake rules, which industry groups described as “cumbersome.” 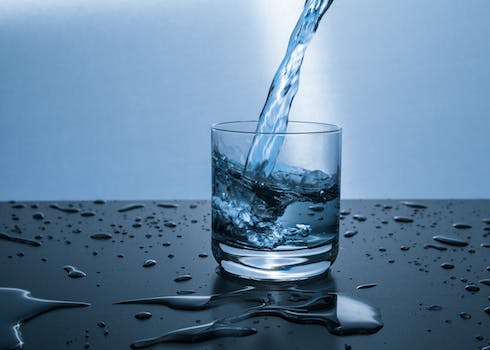 In reaction to media coverage of these emerging contaminants in drinking water supplies, state regulators have been at the front of the pack in trying to set what are often conflicting standards that may not always reflect the current state of science regarding these contaminants. These state regulations often fail to consider the difficulties that drinking water suppliers face in complying with these standards, especially in instances where there are not established treatment technologies that are capable of treating these contaminants in a cost-effective manner. In addition, when setting health advisories for various contaminants, U.S. EPA typically does not consider the effect of those advisories on drinking water providers.  It is often the case, however, that these providers are pressured either by state regulators and/or the general public to ensure that the drinking water meets these health advisory levels, which are set without regard to whether cost-effective technologies exist that are capable of treating these emerging contaminants.