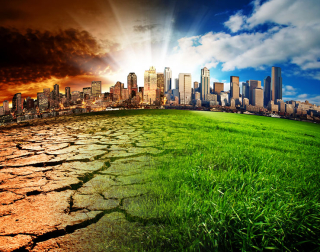 In the second installation of Jenner & Block’s Corporate Environmental Lawyer's discussion of emerging trends in Climate Change Litigation, we are highlighting recent investigations brought by US state attorneys general against private companies for allegedly misleading the public and/or company shareholders regarding the potential climate impacts of their operations.

Approximately one month after the publication of the Los Angeles Times’ article, the New York Attorney General subpoenaed Exxon, seeking documents related to the company’s research on the causes and effects of climate change; the integration of its research findings into business decisions; and the company's disclosures of this information to shareholders and the Securities and Exchange Commission. The attorney general’s investigation was grounded in New York's shareholder-protection statute, the Martin Act, as well as New York’s consumer protection and general business laws.

In 2016, New York’s investigation was publically supported by a coalition of top state enforcement officials from Vermont, Virginia, Massachusetts, Maryland, Connecticut, and the Virgin Islands, all of which agreed to share information and strategies in similar climate change investigations and future litigation. Exxon responded by filing its own lawsuit seeking to block New York and Massachusetts’ investigations.

After a three-year contentious investigation, the New York Attorney General's office sued Exxon on October 24, 2018, alleging that Exxon engaged in “a longstanding fraudulent scheme” to deceive investors by providing false and misleading information about the financial risks the company faced from its contributions to climate change.

Jenner & Block’s Corporate Environmental Lawyer will continue to update on this matter, as well as other important climate change litigation cases, as they unfold.