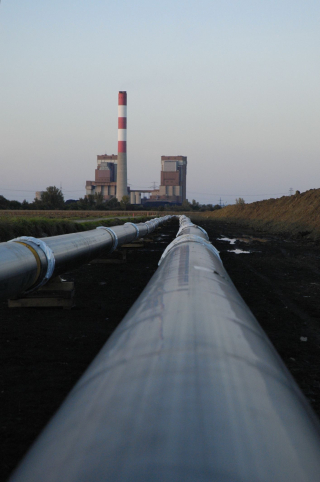 Second, EPA is proposing to rescind emissions limits for methane (but keep limits for VOCs) in the production and processing segments of the oil and gas industry.

Specifically, EPA is requesting comment on the following three questions: