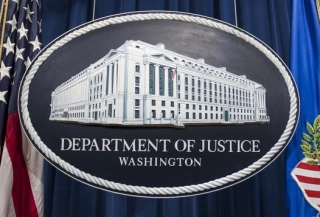 On August 21, 2019, the Department of Justice issue a new memorandum reducing state and local governments’ ability to enter into settlement agreements that require the completion of supplemental environmental projects (SEPs) as compensation for alleged environmental violations. While impactful in its own right, the DOJ memo can be viewed as a continuation of an over two-year long effort by the DOJ to reduce the general availability of SEPs in the settlement of civil environmental cases.

As defined by the EPA, “SEPs are projects or activities that go beyond what could legally be required in order for the defendant to return to compliance, and secure environmental and/or public health benefits in addition to those achieved by compliance with applicable laws.” Private parties or municipalities may offer to complete SEPs as part of a settlement with EPA or other environmental regulators. By doing so, the alleged violator effectively replaces a part or all of the penalty owed for an environmental violation with the commitment to develop an environmentally beneficial project.

Despite the widespread and longstanding use of SEPs in settlement agreements, recent actions by the DOJ demonstrate a clear effort by the Department to reduce the use of SEPs in the settlement of alleged environmental violations. 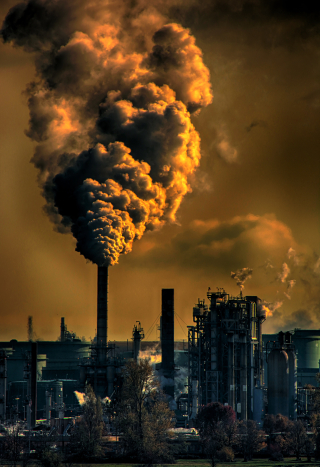 As noted in Jenner & Block’s prior blog post, Shareholder Activism: Trends in Climate Change Litigation, Part 4, an emerging issue for public companies in high greenhouse gas (“GHG”) emitting industries is increased pressure from environmentally focused “activist shareholders.” These shareholders often seek to leverage their ownership shares to influence companies into taking action to decrease GHG emissions and/or increase public disclosure of such emissions. These efforts may be undertaken through negotiations with company management or through the introduction of specific shareholder proposals and proxy materials to be presented and voted on at annual shareholder meetings.

Several recent actions taken by the SEC may now help shield public companies from certain attempts by shareholders to introduce climate change related proposals for consideration at shareholder meetings. Under SEC rule 14a-8(i)(7), public companies may exclude from shareholders’ voting ballots any proposals which seek to “micromanage” the company’s ordinary business operations. In recent months, the SEC has asserted that rule 14a-8(i)(7) may be utilized by companies to block certain types of climate change related proposals. The agency has articulated this position by issuing “no-action” letters to public companies seeking to block climate-change proposals from their shareholders. In effect, these letters act as an assurance that the SEC will not recommend enforcement action against the companies for blocking the respective proposals because the agency agrees that the proposal falls under the purview of rule 14a-8(i)(7). However, the SEC has, in a few instances, refused to issue “no-action” letters to companies seeking to block shareholder climate change proposals.

Of course, the threat of potential governmental enforcement actions is only one reason why a company may hesitate to block shareholder proposals. Beyond the business considerations of such a decision, public companies may also need to consider whether adopting certain types of shareholder proposals—particularly those calling for increased disclosure and transparency of GHG emissions—may be beneficial to protect the company from the risk of future lawsuits by the company’s shareholders.