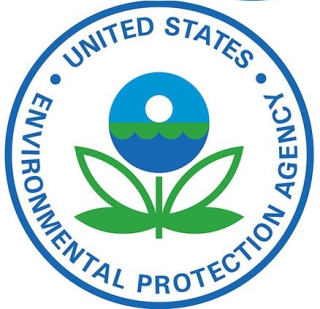 As discussed in more detail in a previous blog, on February 20, 2020, the U.S. Environmental Protection Agency (“U.S. EPA”) announced that it was seeking public comments on its preliminary regulatory determination that seeks to implement regulatory limits for Per- and Polyfluoroalkyl Substances (PFAS) in public drinking water across the United States.  The regulatory determination is a key step in the creation of a Maximum Contamination Level (“MCL”) that will act to limit the quantity of PFAS permitted in public drinking water.

In its preliminary regulatory determination, U.S. EPA proposes setting MCL levels for two PFAS substances, perfluorooctanoic acid (PFOA) and perfluorooctane sulfonate (PFOS), which EPA has determined meet the statutory criteria to become regulated contaminants under the Safe Drinking Water Act.  To meet this criteria, U.S. EPA had to find that: (1) the consumption of PFOS and PFOA may result in adverse health effects; (2) PFOS and PFOA have been identified in public water supplies at frequencies and levels sufficient to cause a public health concern; and (3) that new regulation presents a meaningful opportunity to reduce the health risks posed by PFOS and PFOA.

The Association of Metropolitan Water Agencies and the American Water Works Association (collectively “AMWA”) submitted comments that were supportive of setting an MCL for PFOS and PFOA. In addition to targeting PFOA and PFOS, the AMWA recommended that U. S. EPA also include four other long-chain PFAS compounds in its regulatory determination. AMWA also recommended that U.S. EPA “thoroughly consider state standards and guidelines with significantly lower PFAS levels that [U.S. EPA’s] Health Advisory Level (HAL) of 70 parts per trillion (ppt) for combined concentrations of PFOA and PFOS.”