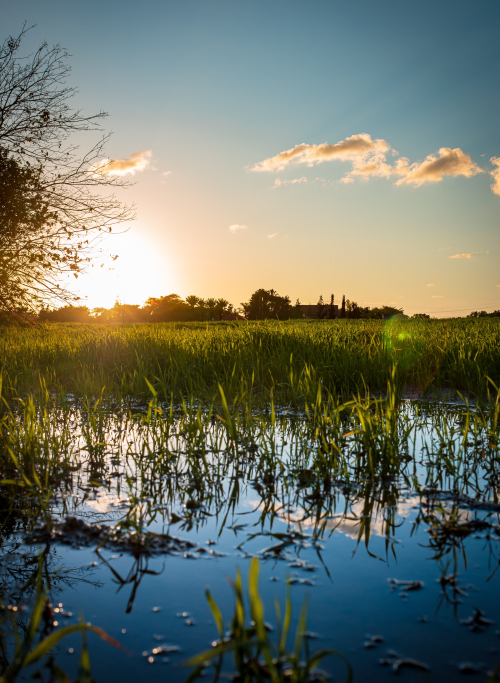 On March 2, 2021, the Tenth Circuit Court of Appeals reversed a ruling from the United States District Court for the District of Colorado in the case of Colorado v. EPA, et al., Nos. 20-1238, 20-1262, and 20-1263, that had issued a preliminary injunction blocking implementation of the Trump Administration’s Navigable Waters Protection Rule (“NWPR”) in the State of Colorado. Under the Tenth Circuit ruling, the NWPR was put back into force, and the State of Colorado’s case was remanded back to district court for further proceedings challenging the rule.

The NWPR is the latest attempt by EPA and the Army Corps of Engineers to define “Waters of the United States” and thereby define the jurisdiction of the Clean Water Act. The agencies have been grappling with this definition for nearly 50 years, and have faced nearly constant legal challenges along the way. In 2017, the Trump Administration rescinded the definition that had been promulgated under the Obama Administration, and in 2020, offered up its own definition in the NWPR. The NWPR narrows the definition of “Waters of the United States” from past definitions–notably by excluding certain wetlands and ephemeral streams from the definition and thus excluding them from the jurisdiction of the Clean Water Act.

A number of lawsuits were filed challenging the NWPR, including Colorado v.  EPA. The Colorado case was significant because Colorado sought, and was granted, a preliminary injunction blocking implementation of the NWPR in the State of Colorado. The State had argued that by reducing the reach of the Clean Water Act, the NWPR caused irreparable injury to the State because Colorado would be forced to undertake additional enforcement actions in place of the federal government to protect the quality of its waterways. While the district court had found this to be sufficient injury to support the State’s preliminary injunction, the Tenth Circuit found that it was too speculative and uncertain. Thus, the preliminary injunction was rejected and reversed because the State of Colorado could not show irreparable injury. Notably, the Tenth Circuit did not address the merits of the State’s challenge to the NWPR.

Additionally, prior to the Tenth Circuit’s ruling, EPA and the Army Corps of Engineers had requested the court hold the appeal in abeyance for 60 days in light of the new leadership at the agencies following the election of President Biden. The court denied the request and issued its ruling lifting the preliminary injunction the following day. The Biden Administration has indicated it is reviewing the NWPR and may want to make changes to broaden the definition of “Waters of the United States” once again. If that is the case, the agencies may look to settle the Colorado case and other similar litigation with a promise of changes to come. The Corporate Environmental Lawyer Blog will monitor and report on these matters as they develop.

Posted at 09:28 AM in Allison A. Torrence, Sustainability, Water | Permalink