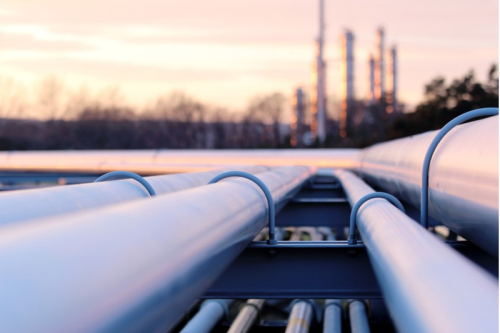 The CRA had not been widely used prior to the Trump administration and the Democrats had widely criticized President Trump's prior use of the CRA to rescind Obama-era regulations.  As such, there had been some uncertainty as to whether the Democrats would embrace this tool in light of their prior opposition and hostility to the use of the CRA by many environmental groups.  However, with this joint resolution and another March 23rd CRA resolution to disapprove of the Equal Employment Opportunity Commission’s conciliation rule, the CRA floodgates may have opened.  The resulting deluge will likely be of short duration, however, as the window for CRA disapprovals for Trump-era actions is expected to close on April 4th.