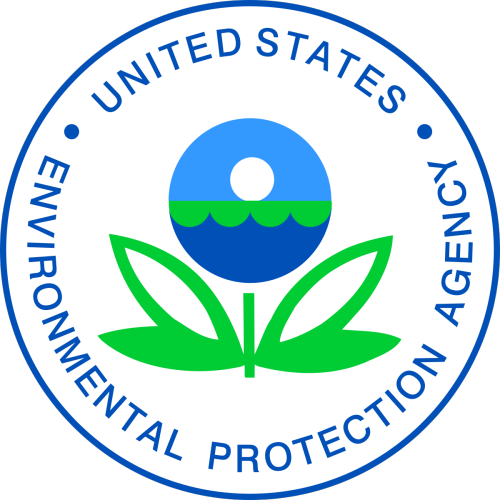 On March 11, 2022, the U.S. Environmental Protection Agency (“EPA”) announced it was proposing new regulations that would require certain facilities located close to navigable waters create and submit Facility Response Plans for worst case discharges of hazardous substances. These regulations would add to EPA’s existing regulations of worst case discharges of oil, which have been in place since 1994. Adding a new twist in these proposed regulations, EPA would grant Regional Administrators wide discretion to make the Facility Response Plan requirements mandatory at facilities that, in the Regional Administrator’s judgment, were vulnerable to climate change or potentially impacting an environmental justice community, even if the facilities are not near a navigable water.

The Clean Water Act (“CWA”) contains general spill response plan requirements, which require EPA to establish rules “to prevent discharges of oil and hazardous substances from vessels and from onshore facilities and offshore facilities, and to contain such discharges…” 42 U.S.C. § 1321(j)(1)(C). In response to this requirement of the CWA, EPA promulgated its Spill Prevention, Control, and Countermeasure (“SPCC”) Regulations, found at 40 C.F.R. part 112.

The proposed hazardous substance Facility Response Plan rules are being promulgated pursuant to Section 311(j)(5) of the Clean Water Act (CWA), a  slightly more specific provision that was added to the CWA in 1990. Section 311(j)(5)(A) directs EPA to issue regulations that require certain facilities to prepare and submit to EPA “a plan for responding, to the maximum extent practicable, a worst case discharge, and to a substantial threat of such a discharge, of oil or a hazardous substance.” 42 U.S.C. § 1321(j)(5)(A)(i). Specifically, the CWA states that facilities covered by this requirement include, a facility  “that, because of its location, could reasonably be expected to cause substantial harm to the environment by discharging into or on the navigable waters, adjoining shorelines, or the exclusive economic zone.” 42 U.S.C. § 1321(j)(5)(C)(iv).

In 1994, EPA promulgated regulations that require certain facilities that store and use oil to prepare and submit a Facility Response Plan. See 40 C.F.R. §§ 112.20-112.21. However, EPA never issued regulations requiring similar response plans for facilities storing hazardous substances. On March 21, 2019, several environmental groups (the Natural Resources Defense Council, Clean Water Action, and the Environmental Justice Health Alliance for Chemical Policy Reform) sued EPA alleging violations of the CWA and the Administrative Procedures Act for its failure to issue those regulations. The environmental groups and EPA entered into a consent decree on March 12, 2020, that resolved the lawsuit and required EPA promulgate hazardous substance response plan regulations by March 12, 2022.

In the proposed rule, EPA is proposing two initial screening criteria to determine whether a facility could cause substantial harm to the environment from a worst case discharge into or onto navigable water. Those two criteria are:

If those two conditions are satisfied, the facility determines whether it meets any of the four substantial harm criteria:

If any of those substantial harm criteria are met, then the facility must submit a CWA hazardous substance Facility Response Plan to EPA.

EPA is also proposing that each EPA Regional Administrator has the authority to require CWA hazardous substance Facility Response Plans regardless of whether a facility meets the criteria proposed above, if the Regional Administrator determines that site-specific factors warrant requiring the Facility Response Plan. In making such a determination, Regional Administrators are directed to consider a number of additional factors, including potential vulnerability to adverse weather conditions resulting from climate change and potential for a worst case discharge to adversely impact communities with environmental justice concerns.

The proposed rule will be published in the Federal Register in the next few weeks and EPA will accept public comment for 60 days following publication. More information is available at EPA’s website.