How Low Can You Go—U.S. EPA Attempts to Answer that Question With New PFAS Health Advisory Levels 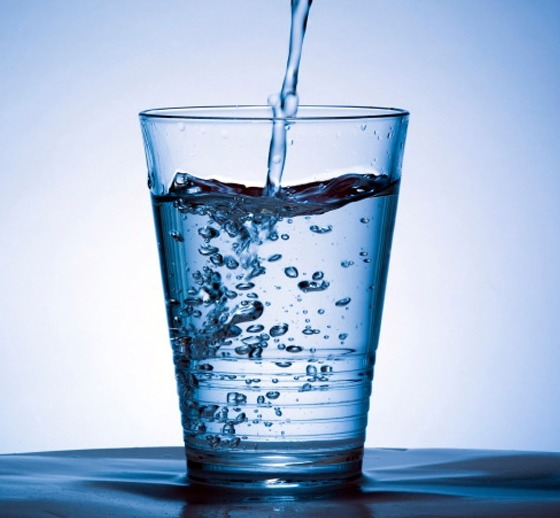 U.S. EPA issued its long anticipated interim updated drinking water health advisories for perfluorooctanoic acid (PFOA) and perfluorooctane sulfonic acid (PFOS) that replace previous U.S. EPA health advisories for these per- and polyfluoroalkyl substances (PFAS) that had been set at 70 parts per trillion (ppt). The updated advisory levels, which U.S. EPA claims are based on new science and consider lifetime exposure, evidence that U.S. EPA believes that adverse health effects may occur with concentrations of PFOA or PFOS in water that are about as close to zero as you can get.  U.S. EPA notes that these interim health advisories will remain in place until EPA establishes a National Primary Drinking Water Regulation.

U.S. EPA has set a new health advisory level of 0.02 ppt for PFOS and 0.004 ppt for PFOA.  These new levels are dramatically lower than U.S. EPA's previous 70 ppt level that applied to both PFOA and PFOS.  U.S. EPA also set final advisories for hexafluoropropylene oxide dimer acid and its ammonium salts (also referred to as GenX) at 10 ppt and perfluorobutane sulfonic acid (PFBS) at 2,000 ppt.

Interestingly, U.S. EPA's health advisory levels for both PFOA and PFOS are set well below the current analytical detection limit of 4 ppt.   Responding to questions as to how the regulated community is supposed to demonstrate compliance with these health advisory levels, U.S. EPA acknowledged it was a "complicated matter" and U.S. EPA's advice was for water providers to test for PFAS using the currently analytical methodology that can test to 4 ppt.

Regardless of which side of the fence that you find yourself, it is clear that U.S. EPA’s new PFAS health advisories will be relied upon by plaintiffs to file lawsuits in any instance where a detectible concentration of PFOA and/or PFOS is found in drinking water which in turn is likely to keep drinking water providers throughout the United States awake at night.

We will continue to provide updates on U.S. EPA’s efforts to regulate PFAS at the Corporate Environmental Lawyer blog.